The Belgians Are Coming

It’s been 16 months since FogHorn Brewhouse brewed its first beer.  In that time we have brewed over 30 beers in a range of styles – we think that’s rather impressive.

Fans of FogHorn Brewhouse will notice that the tap lineup often goes through tends.  One month there may be several lagers, two months later dark beers may dominate, or perhaps it’s the IPAs taking over.  The trend is influenced by several factors including:

1) yeast management
2) the time of year (i.e. climate)
3) what Shawn feels like brewing

There has been speculation that if Shawn is angry he’ll brew an aggressively bitter IPA and if he’s feeling sad then he’ll brew a dark beer.  I really enjoy both of these styles and so try my best to upset him on a daily basis. The last few months have been a treat for those of us who like their dark beers with the lineup featuring Better Than James Brown Ale, Revolution Porter, Dubliner Stout, Severus American Brown, 12:03 India Black Ale, Sligo Extra Stout and No Sleep ‘Til Nelson Imperial Stout.

But it appears as though the baton will soon be passed to a string of Belgian beers.

We tapped The Foggy Brew, our full bodied pale ale with a Belgian twist, a couple of weeks ago and the Belgio Blonde, a Belgian inspired blonde ale was tapped earlier in the week.  Both of these beers are extremely drinkable with The Foggy Brew proving especially popular as a sessionable ale or with people new to craft beer and looking for something a little different.

Currently in the fermentor is a tripel, a pale Belgian strong ale, which this morning moved past the 9% ABV mark.  This will be the first beer of this style to hit the FogHorn taps.  A darker Belgian ale is also being planned so keep an eye out for a Belgian Beer Dinner event in the future, if you like Belgian beers you certainly won’t want to miss out! 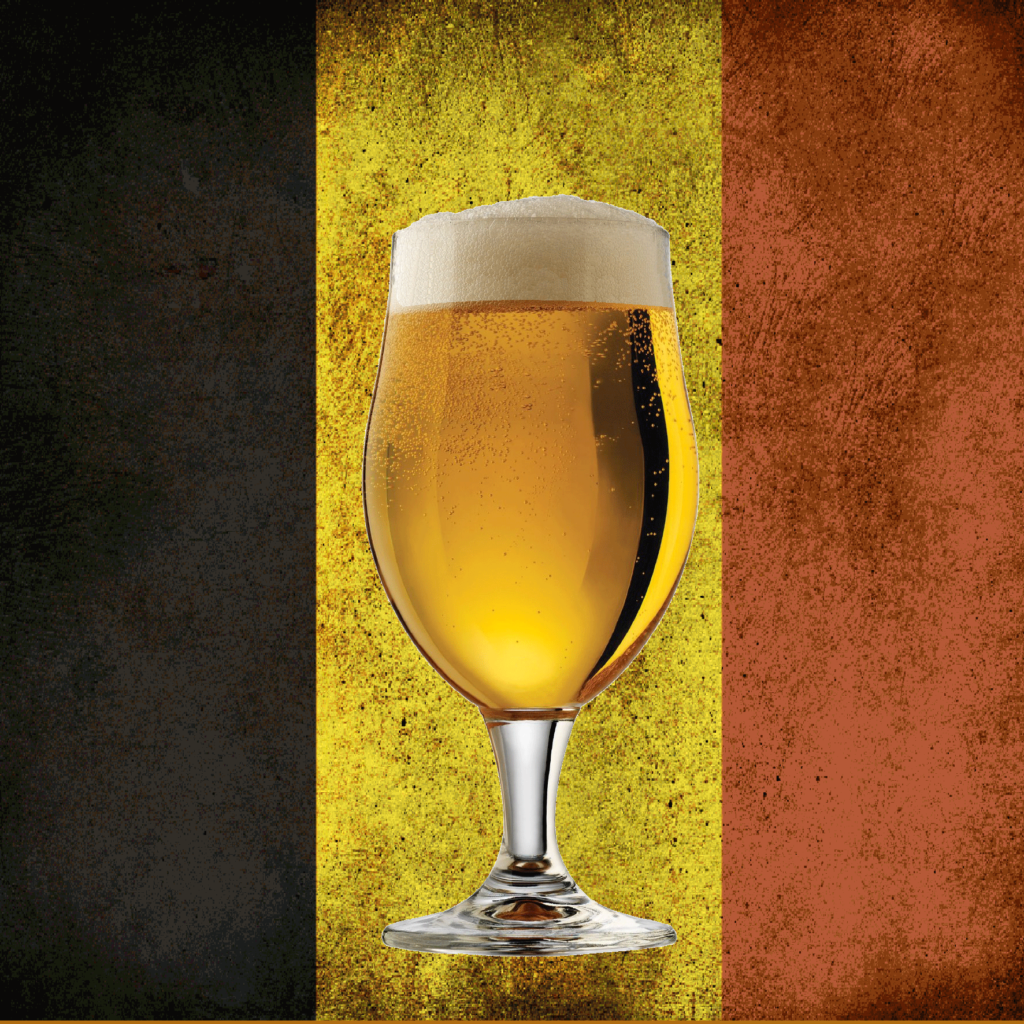